Best Use of Prop: “The Moon is Made of Cheese” by Flying Fedora Film
Best Use of Character: “Lyon’s Cage” by Travis Thoms
Best Use of Dialogue: “LORPing” by Creative Underground
Best Actor: Nate Garcia in “5 Star Scottie” by Ice Cream Ent.
Best Actress: Remi Stull in “Battery” by Newton to Newton
Jen Potcher in “Do You Think You’re Going to GetAway With This?” by Leave It To Chance
Ellen Smith in “Where There is Love There is Life” byBannock Films

i48 Documents
i48 Films on Vimeo

i48 is a 48-hour film competition where, each June, teams of filmmakers from around Idaho have 48 hours to write, pre-produce, cast, shoot, and edit an original short film three to six minutes long. Each team is assigned four previously undisclosed elements that must be incorporated into their movie: 1) a line of dialogue, 2) a prop, 3) a character, and 4) the genre for their film. A week later, all completed films will be screened at the Flicks in Boise, Idaho, with a “Best Of i48” Screening and Awards Ceremony at the Egyptian Theatre.

Awards will be given in each category for Best Film, 2nd Best Picture, Best Actor, Best Actress, Best Sound/Music, Best Cinematography, Best Use of Prop, Best Use of Line of Dialogue, and Best Use of Character. Cash prizes will be awarded to the teams winning Best Film and 2nd Best Film in both the Open and Novice Divisions. 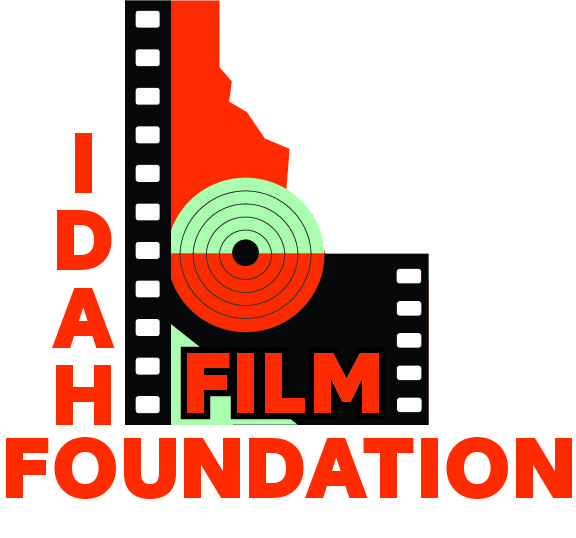